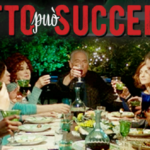 With its four variations on the theme of “absence”, The Lack is a film starring six female characters: six women immersed in a silent and primitive natural environment, who undertake a journey of self-discovery in a sublime, mysterious setting. They experience abandonment, separation, courage and exertion and, through this inner voyage, try to put the broken pieces back together and fill the emptiness in their lives. 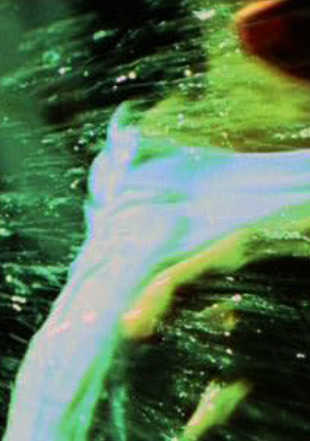 In a motion-picture trial, we are shown the control of fear in a factual western world. This world seems to be dominated by a social panick attack where human beings like insects flee from the harsh judgment of a God which is present in every thing.
PREMIERE
FESTIVAL INTERNAZIONALE DEL FILM LOCARNO 2006:
Special Event, Piazza Grande – Play Forward 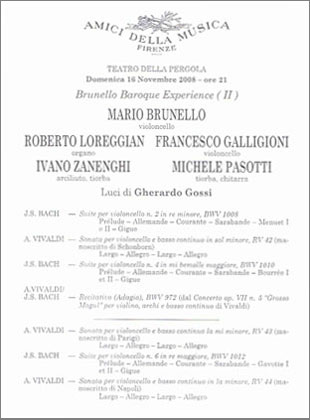 When Mario Brunello introduced Bach’s six suites for solo cello alternate to six of Vivaldi’s nine sonatas for cello and bass continuo in Bettina Hoffmann’s new critical edition, he entrusted me with the experimentation of a scenography of light to follow this original musical approach. 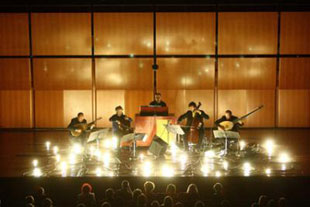 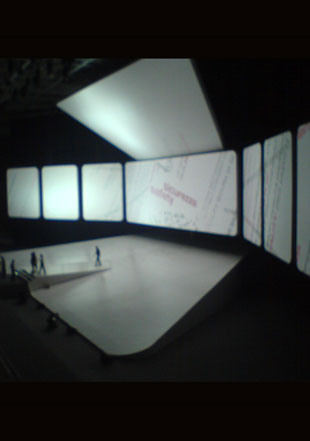 For the launch of the new Fiat 500, the car manufacture chooses the film director, Daniel Vicari, to narrate the Italians’ ties to tradition, viewed through life in a square, Campo de’ Fiori, from dawn to night. 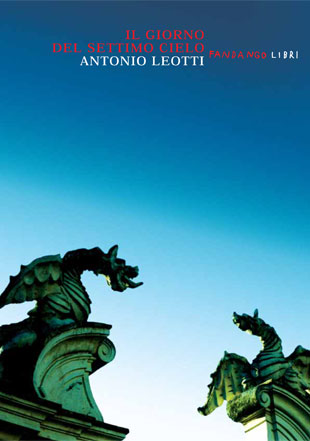 The cover photography for a friend’s book