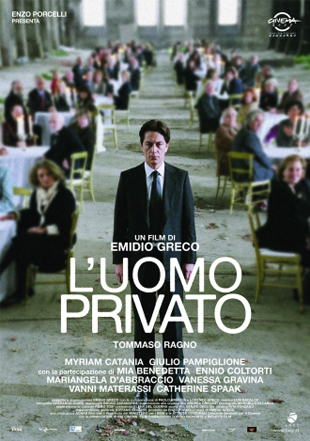 A charming, socially and professionally well-known university professor in his 40s is sought after by numerous women, of whom he is somewhat wary. A fierce individualist, he places a barrier between himself and reality and does not hesitate to repress his own feelings and sacrifice those of others, even ending his relationship with Silvia for no logical reason. However, destiny overturns the rules safeguarding his private life: the only note found in the pocket of a young male student in Turin who committed suicide contains the professor’s phone number and address. Reality, held so long at bay, invades his private life, turning it inside out.