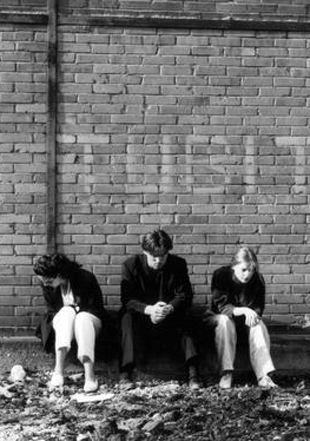 “Lies to live by: Babylon”

During a trip to the USA Carla falls in love with Charles, an ex-punk rocker now working as a security guard. She returns to Torino, Italy, and breaks the bad news to Francesco, her fiancee; they have a fight, she leaves him and apparently disappears. Charles comes to Italy and starts looking for her, helped by Carla’s old friend Gabrielle. They will both soon realize that Francesco has revenge and murder on his mind, and that Charles is likely to be his next target.