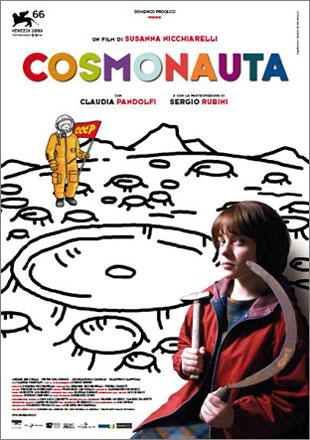 
no images were found

In the early sixties Arturo and Luciana, brother and sister and die-hard passionate communists, follow the progress of the space race together, urging on the Soviet cosmonauts. However as they grow up, the relationship between the two gets a little complicated: Luciana, an aggressive, unconventional adolescent, starts going out with boys and is ashamed of her odd brother, who shows no signs of growing up, possibly because of his epilepsy.