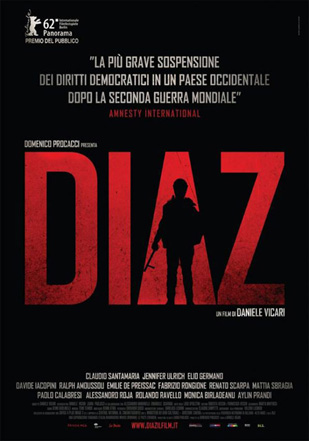 The G8 summit was drawing to a close and, at the Diaz Pascoli School in Genoa which had been set up as a social forum for journalists, the young people were in good spirits – in spite of the violent clashes with the police that had occurred during the previous days. As had been the case in other countries during the same year, here too the anti-globalisation protests had been met with heavy police presence. Yet nothing was to prepare the temporary inhabitants of the Diaz school – most of them young men and women from all over Europe – for what was to happen.