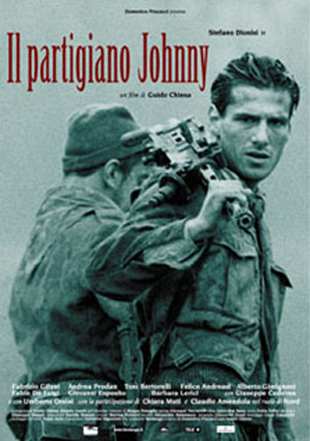 Il Partigiano Johnny takes place from 8 September to the Liberation. Johnny leaves the army and hides in the mountains. He joins the Resistance and this is his story, told through flashbacks. His university professors believe in communism but he does not agree with them, despite understanding the appeal of their slogans.
Johnny fights during the occupation of Alba and engages in gun battles with the fascists. He and his group flee across the mountains of the Langhe region.
Based on the eponymous best-selling novel by Beppe Fenoglio ‘Il partigiano Johnny’