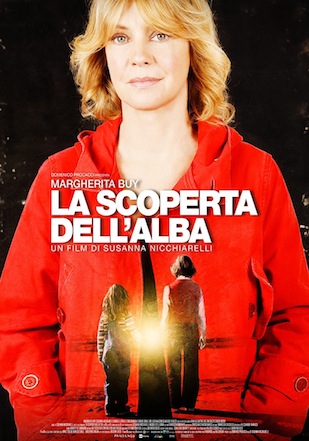 based on the novel by Walter Veltroni

Rome, 1981: Professor Tessandori is killed by the Red Brigades. In 2011, Catherine and Barbara Astengo, children at the time of his father’s death, are selling the beach house. In one corner there is an old phone that, although the line is off, it seems to work. When Catherine dials at his town home of thirty years ago, a girl’s voice answered her: is she responds, a week before the death of his father …