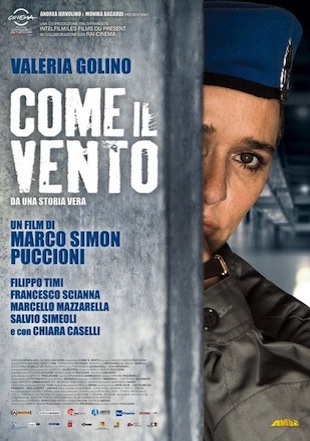 Inspired by a true story LIKE THE WIND narrates 15 years of Armida Miserere’s life, a woman who with determination and grit, but also personal suffering, was one of the first woman to become governor of prison. Armida Miserere, after suffering the loss of her loved one, found herself on the front line in the fight against crime, governing the most dangerous jail in Italy, while struggling to find the truth and to get justice. The film is conceived as long flashback that highlights the most important moments of her life in the attempt to unveil her mystery.