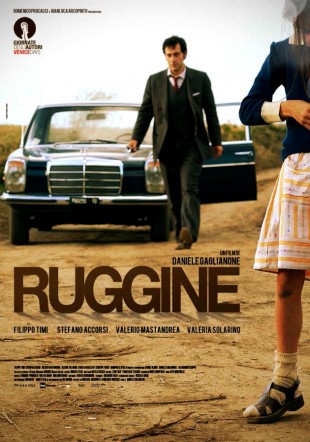 The film recounts the hard pre-teens of a “gang” of children,immigrants in the desolate southern suburb of a large northern city. In no man’s land between city and countryside, a large store – huge “monster” of rusty scrap metal – is the place of play and adventure. Suddenly another monster bursts, this time in flesh and bones. Two girls are raped and murdered, and suddenly everything changes: the gang of children will have to face the monster on its own …