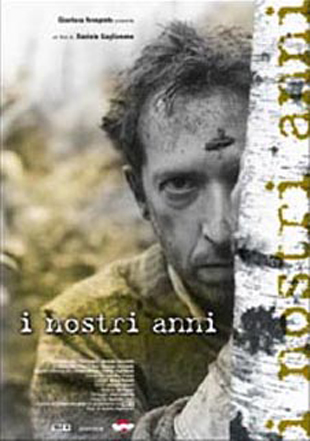 Alberto and Natalino are two old men who were partisan fighters in Piedmont during the war. Silurino was another fighter, but he fell victim to the black brigades.
Natalino lives alone in the mountains, in an old uninhabited village, but Alberto, a widower, spends the summer in a boarding house, where he makes friends with Umberto, an old man confined to a wheelchair.
Slowly but surely, all the old memories return to the surface in all their dramatic intensity…